Last month i went to New York city with my colleagues to attend Columbia Model United Nations New York (CMUNNY), eventho the conference was only 4 days, but we stayed in New York for around 10 days. so we have 6 days to explore New York. So these are the places that we went in our free time.

We took a bus from Port Authority, New York City (42nd Street & Eighth Avenue). it costs around $40 and it’s a one hour bus ride. Woodbury Common features 220 stores, offering the largest collection of upscale designer and name-brand outlets in the world. like Banana Republic, Burberry, Coach, Dolce & Gabbana, Saks Fifth Avenue Off 5th, Timberland, etc. but for me the cheapest store there was kate spade, other stores are still a bit pricey. what i enjoyed most in woodbury is the scenery and the view, it was breathtaking!!!! 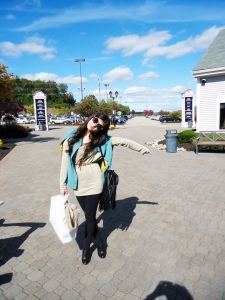 thanks to the movies, central park is the best known park in the world. this park was relatively safe and also HUUGEEEE. occupying some fifty blocks in length and four blocks across. a walking tour would take you a few weeks. 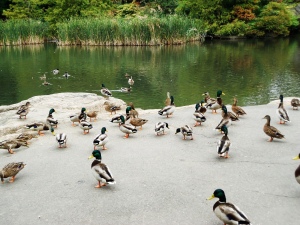 Grand Central has actually been featured in more than a few hundred productions since it first opened, it’s one of gossip girl’s filming locations. LOL. my favorite part of the terminal’s main concourse has to be its ceiling. this ceiling features a mural of  Zodiac signs painted backwards.

The first few days in New York, we rented this small apartment in manhattan, and it’s very close to times square, so we would go there almost everyday. i have to say I LOVE times square. I felt like a real new yorker there :p hehe 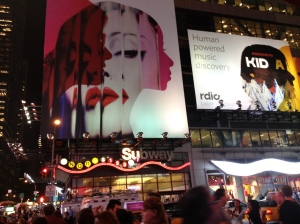 they said brooklyn is a hipster paradise (Hipsters are a subculture of men and women typically in their 20’s and 30’s that value independent thinking, an appreciation of art and indie-rock, creativity, intelligence, and witty banter), they are super stylish it’s fun to see.

It is a street in lower Manhattan that is the original home of the New York Stock Exchange. 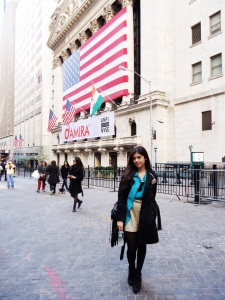 Actually we didn’t just visit queens, but we also stayed there for a few days. We were staying at sunnyside Queens, it is home to NYC’s asian population. You can see many  mexican, chinese, korean, and indian here. Via the 7 train, about 15 minutes from midtown Manhattan. Unlike manhattan, queens is very peaceful. There’s not much nightlife here, but sunnyside is safe, quiet and diverse. 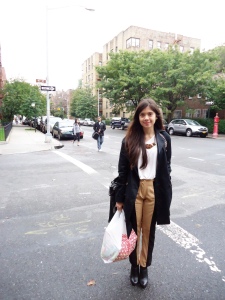 This one is my favorite! it’s the highlight of my trip. i was finally able to watch a broadway show IN broadway! woohoo (heboh sendiri). I only have 1 thing to say, WICKED WAS WICKED!!!!!!!!!!!! words can’t describe how awesome it was  :”) 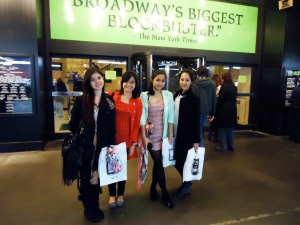 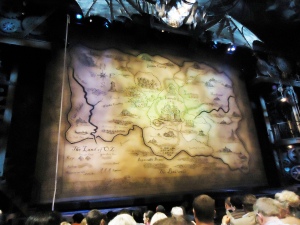 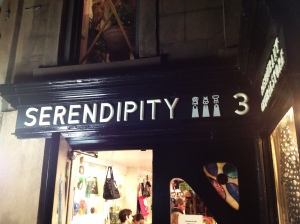 Soho was HUGEEEEEE!!!! it’s one of my favorite shopping places in New York. The stores and boutiques are to die for, but some of the stores are rather expensive. The architecture was beautiful. Even if you do not feel like shopping, just walk the streets of SoHo and enjoy the fantastic buildings and their architecture. You’ll love it!

We have one free day to go to washington DC before the conference, so we did. we travel by bus. the bus journey took us 6 hours. too bad i didn’t get a chance to see the whole city. but compared to new york, i think DC is a bit boring. sorry :s

well, what more can i say?  the trip was awesome. new york is just too amazing to be true. one day, i’ll move to new york and live there :p (you wish)