It’s been a year and a half since my summer trip to Korea. I went with my friend and this group tour. We spent about a week there. I went to JEJU island, Busan, gyeonggi-do, gangwon, Incheon and Seoul. I came across countless photos that I took when i was there, and so then I thought i’m just gonna share my experience in Korea.

The first place that I went was JEJU island. I’m a huge fan of korean dramas, and jeju island appeared in a lot of dramas, so i’m really looking forward to this beautiful island I saw on tv. but after spending 2 days in JEJU island I was very disappointed. It’s definitely not what I’ve expected but it wasn’t that bad tho, it’s just that there’s nothing for me to do there, and the scenery wasn’t that good either.

From Jeju Island, I went to Busan. when I first arrived in Busan I thought Busan was a bit disorganized but maybe because its terrain has lots of high mountains filled with tall apartments buildings, and Busan is not as clean as Seoul. 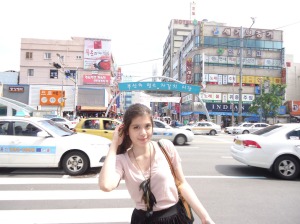 After Busan, I went to some of the most famous places in Korea, one of them is mt sorak. it was incredible!!!!!!! it looks a bit like the mountain from the Avatar movie.

and then I also went to the famous Nami Island. The admission fee for Nami Island was 8,000 won ($8). Nami Island is pretty at all season, you just have to pray for a fine weather so that can enjoy it more without getting wet, like me. 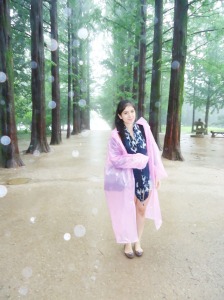 After spending a day in nami island, I finally went to SEOUL, my main destination!!

At first we were planning to go to Everland theme park, but because it was raining so hard and everland is an outdoor theme park, so we moved to lotte world instead (it’s an indoor theme park). we can only spend a few hours there because of the tight schedule (tour -_-).

from lotte world we went to dongdaemun shopping center, they take us to this mall called doota. I don’t really recommend this mall, the stuff was very cute and very “korea”, but the price…. hmmm… $$$$. for shopping I recommend myeongdong, it’s a fun place to shop, it has everything, and it’s cheaper than that place I went in dongdaemun (but maybe I came to the wrong place, I dont know). also for girls, Myeongdong is like korean makeup heaven, so don’t forget to buy a lot of makeup there. 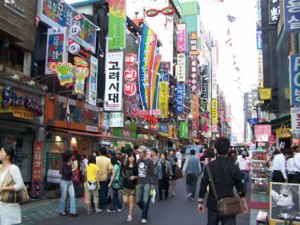 so okay, now lets talk about FOOD! i personally LOVE LOVE LOVE Korean food, especially the street food!!! Seoul is definitely heaven for me. my favorite Korean food are toppoki and jabchae. i’m so happy because they’re EVERYWHERE.

One night, me and my friends went to this “red tent” (appeared in many-many korean dramas, super famous, after 3am filled with drunk people, blablabla) just to feel the vibe. we only ordered 1 noodle (forgot the name), 2 soju and 1 beer, it was around 25000 won (25$), it’s a bit expensive for a street food, but worth the experience.

when I was there I also tried one of the most famous korean food ever, jajangmyun. in korean dramas jajangmyun looks soooooooo yummy, makes you feel hungry just looking at it. so i tried it, and… hmm.. not my favorite korean food. one word, tasteless! but i still want to eat it every time i see it tho :p 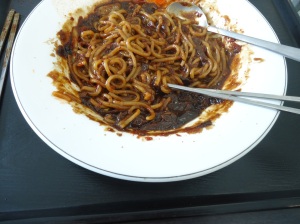 What I regret most is that I don’t have enough time to explore Seoul because i came with this group tour and the schedule was so tight. so word of advice, don’t go with a group tour. just plan your own trip, it might be a bit more expensive than going with a group tour, but it would be more fun and crazy, it would be crazier if you go with you’re friends.

1. If you’re using a smartphone, it’s not gonna work there, well it can work but it’ll be super expensive, because you cannot buy a simcard unless you’re a korean citizens. so do not activate your GPRS unless you’re okay with paying hudreds or thousands of dollars.

2. If you’re traveling on low budget, rent a serviced apartment, because the hotel there is a bit pricey.

4. DON’T GO WITH A GROUP TOUR, thank you 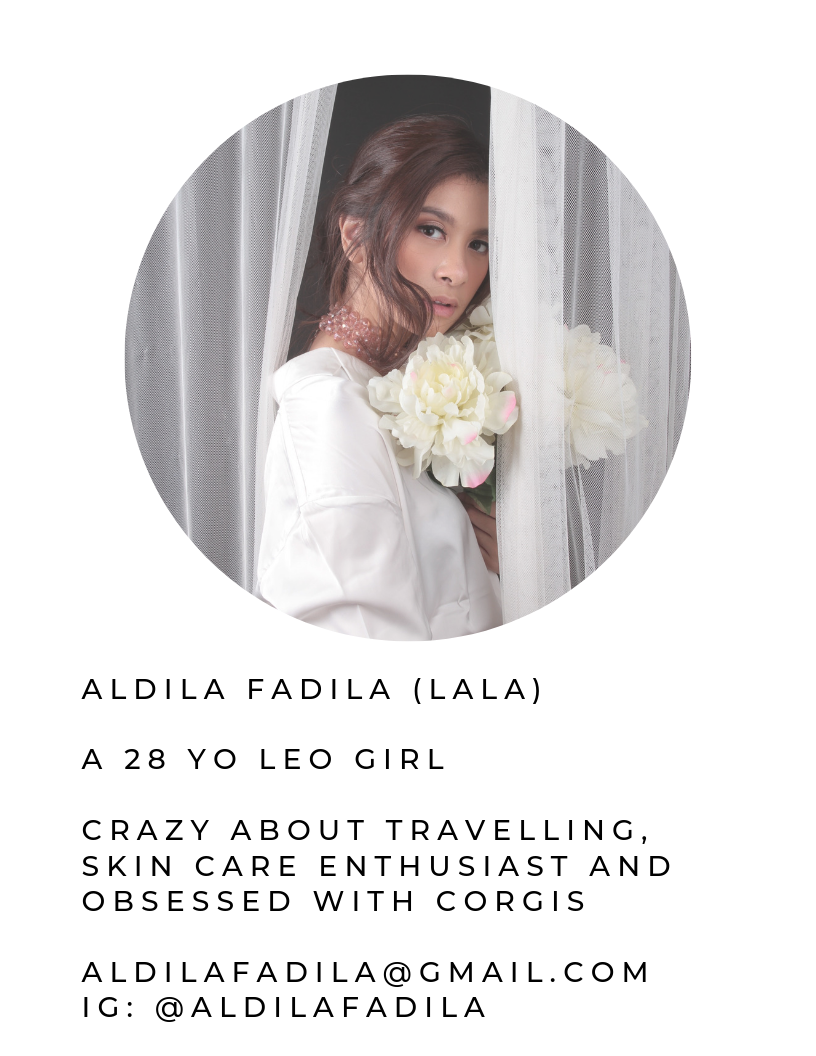